The Coral Springs Improvement District (CSID) owns and maintains more than 20 miles of canals in the City of Coral Springs. Constructed in the early 1970s by various developers and incorporated into the CSID canal network, these canals were often constructed based on fill needs and aesthetic interpretation without following a plan to assure slope stability.

Over the course of 40 years, the canal banks have experienced erosion, undermining and surcharging, posing an increasing threat to adjacent structures and prompting CSID to launch a canal bank stabilization program. Under a continuing design-build services contract with CSID, Globaltech has led a series of projects to evaluate, design and stabilize canal banks on a total of 41 residential properties to date.

The work involves placing coarse aggregate or “rip rap”—limestone averaging 6 to 12 inches in diameter—to re-establish property boundaries and ensure lasting stability of the banks. So far, more than 40,000 tons of limestone has been used to stabilize more than 4,200 linear feet of canal bank. 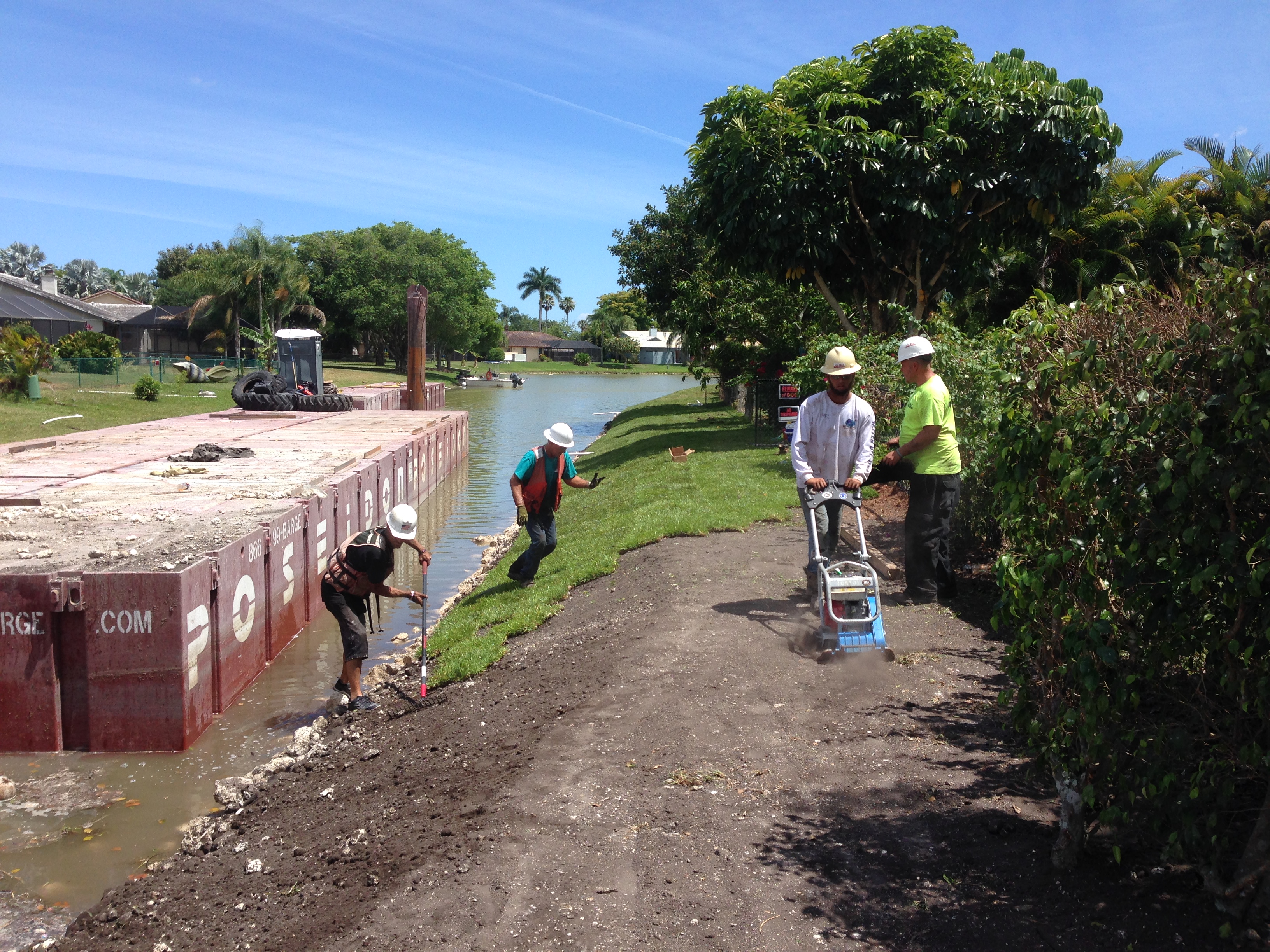 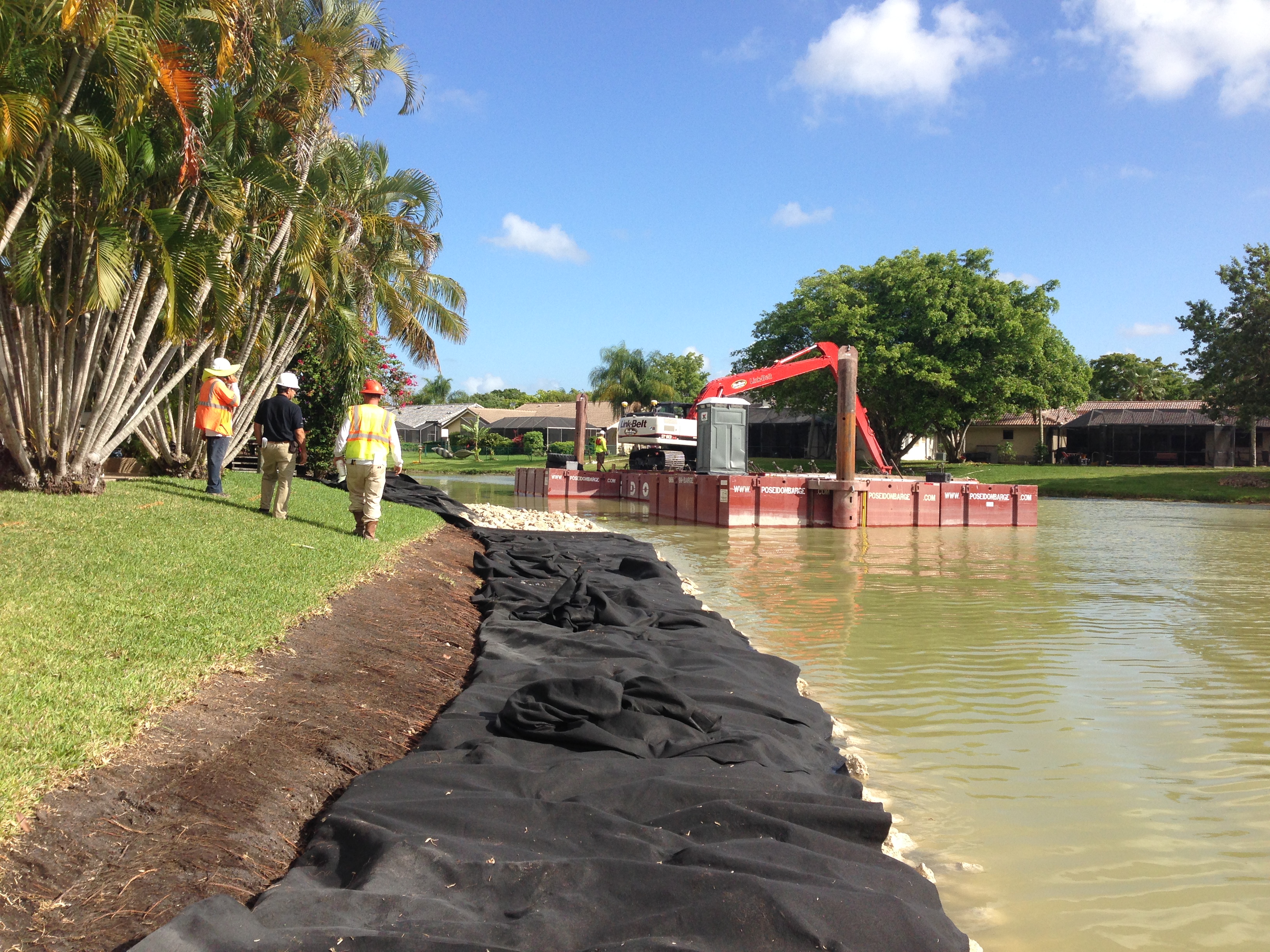 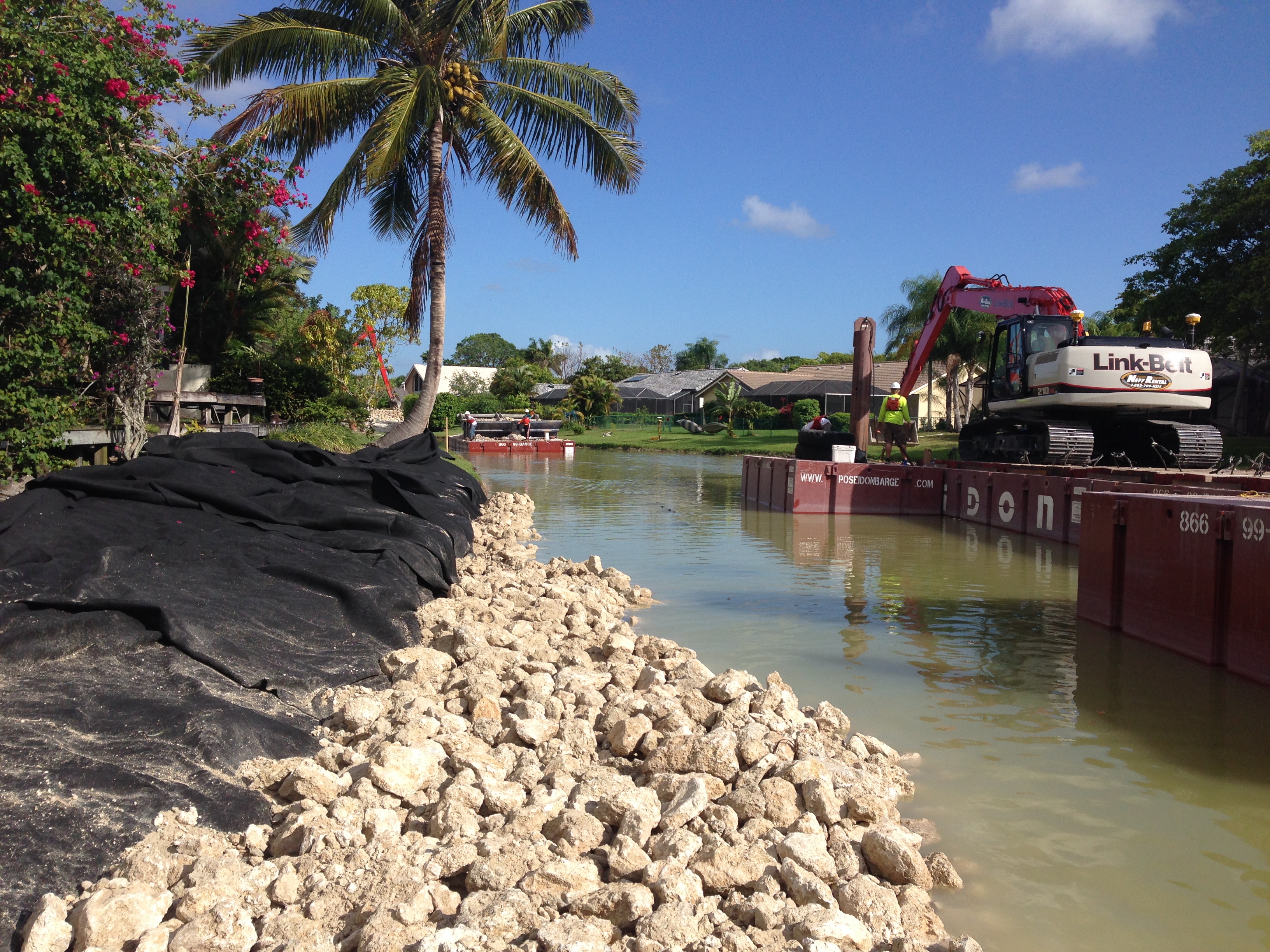 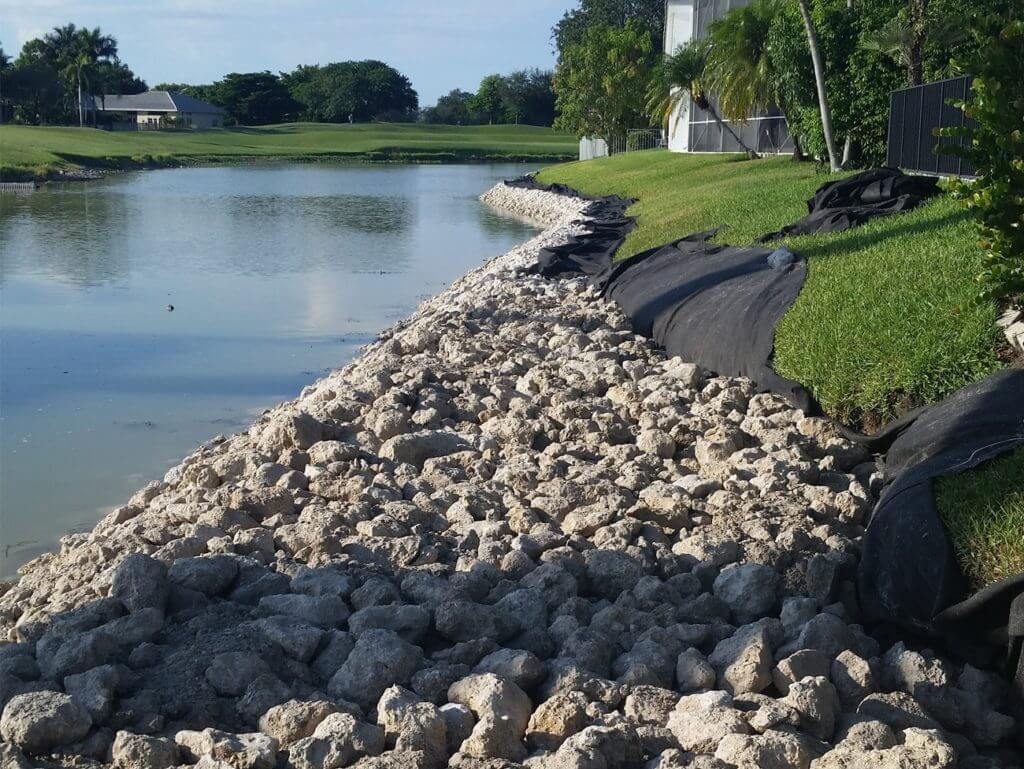 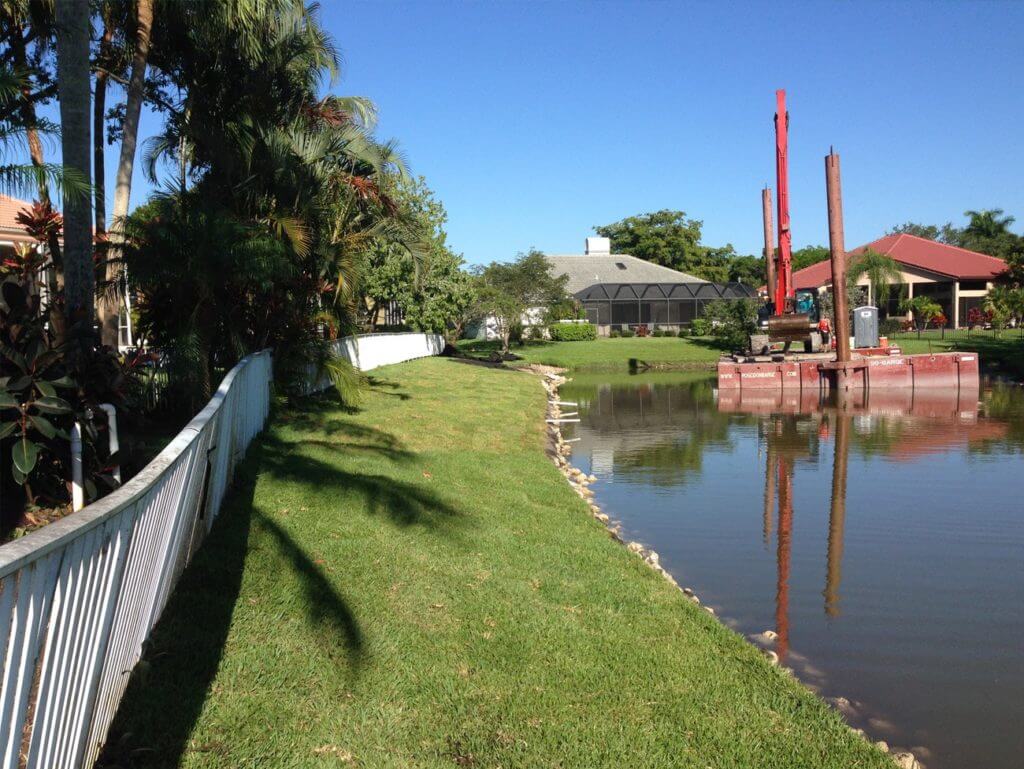 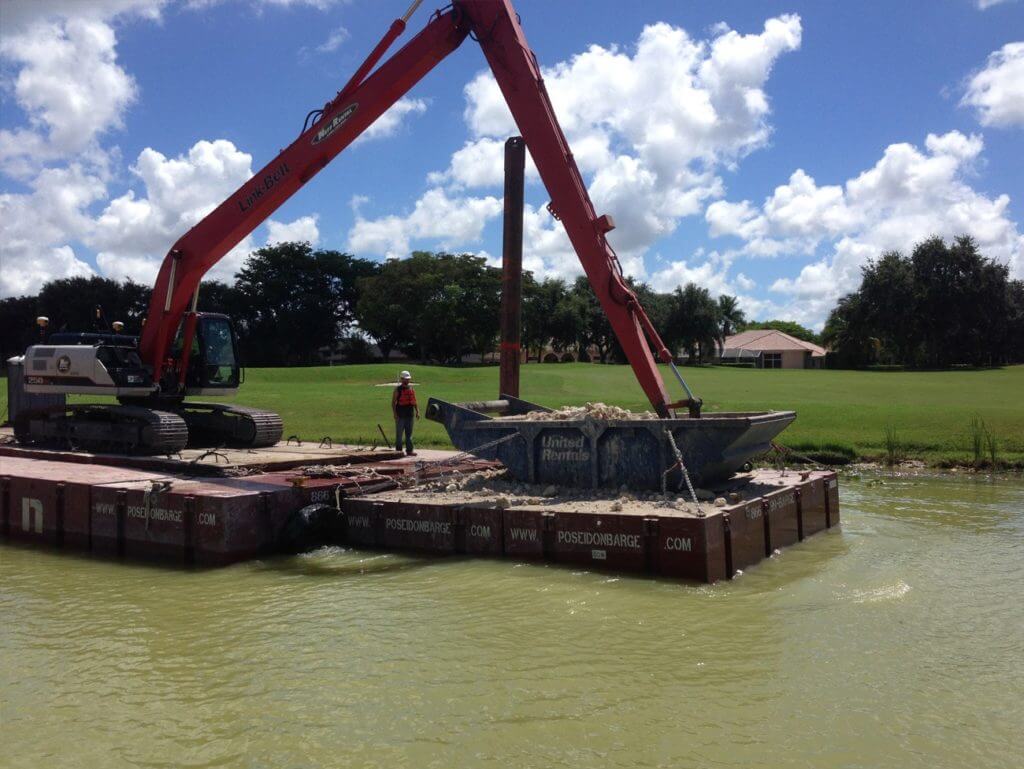 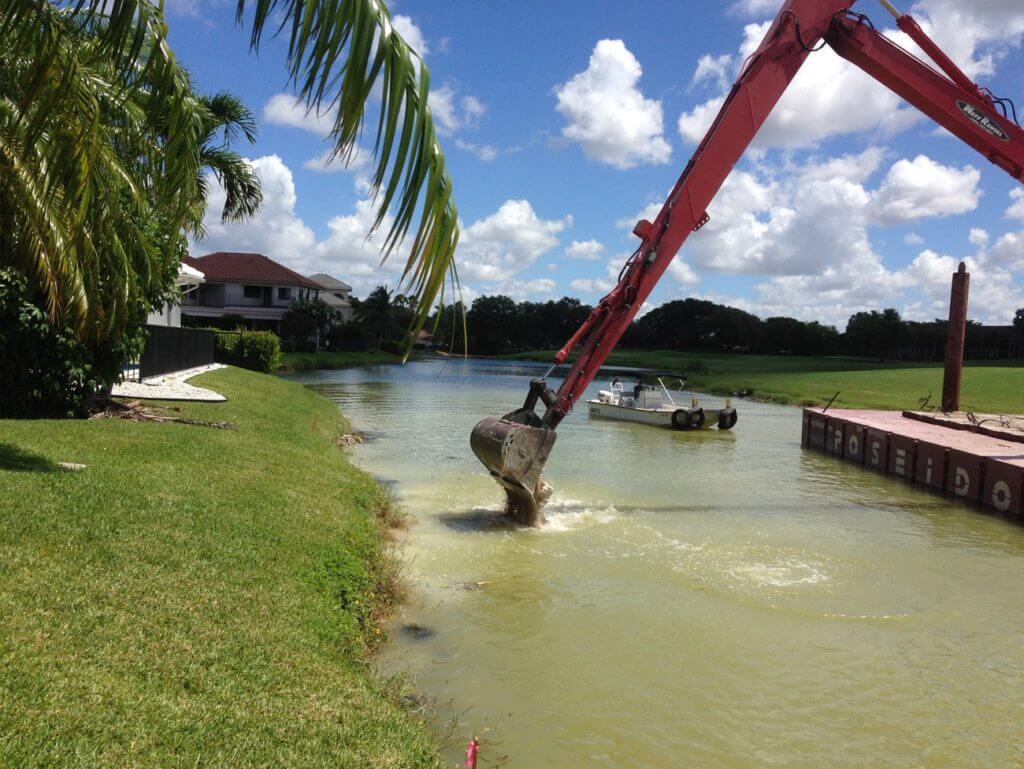 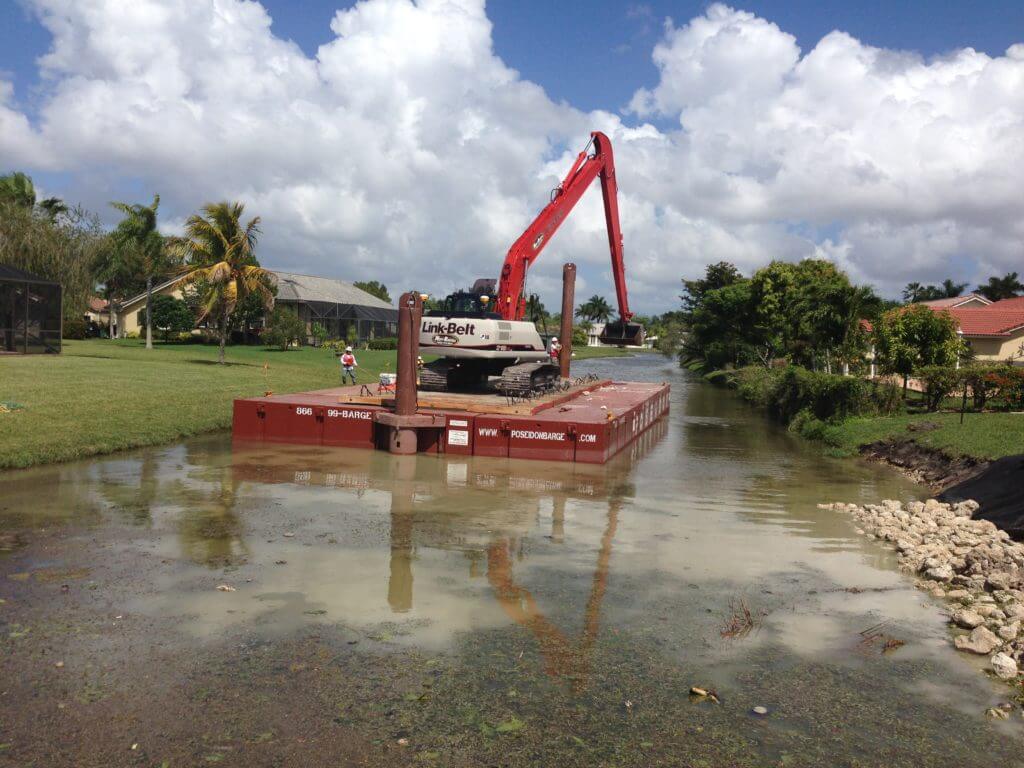 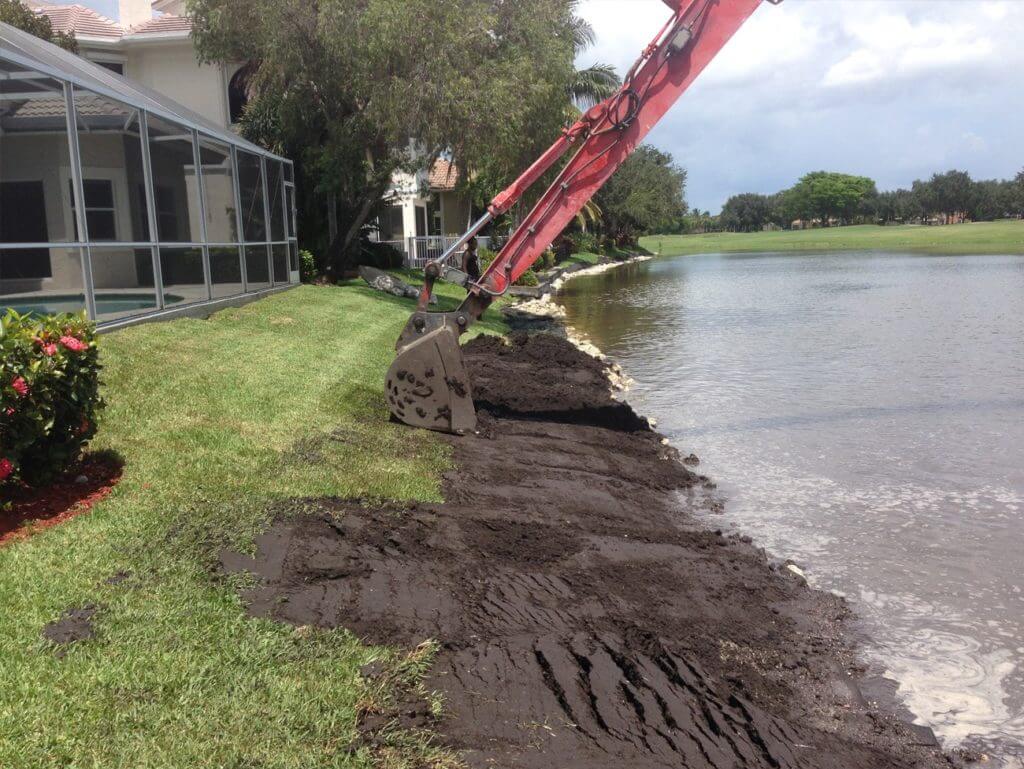 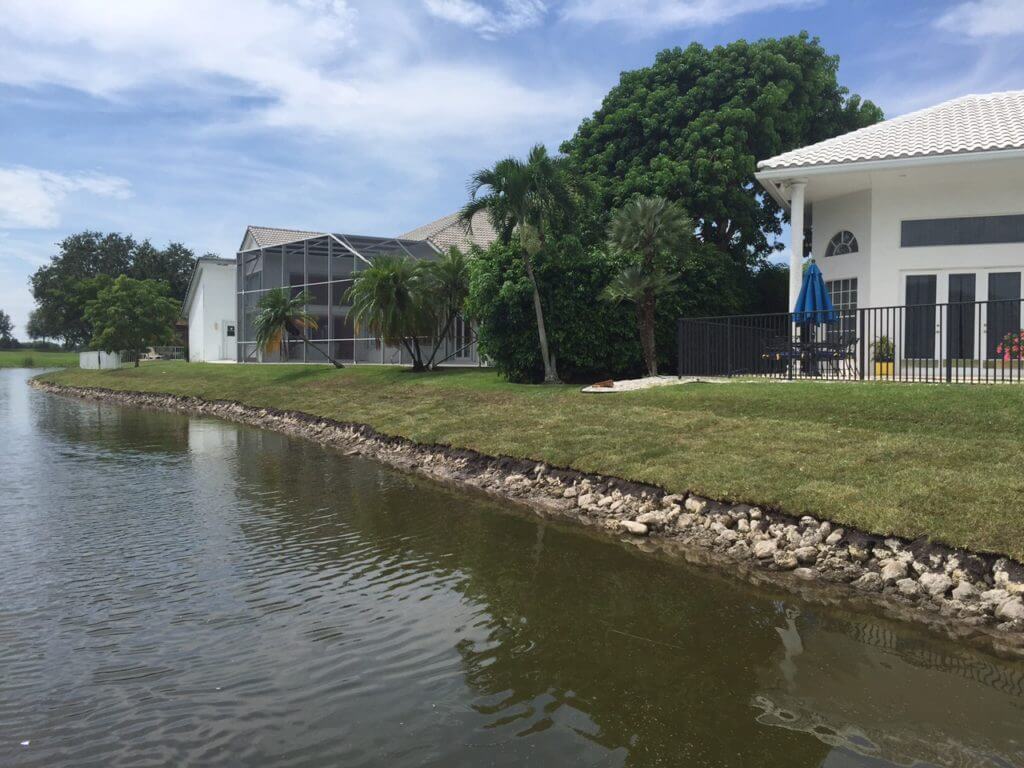