At Palm Beach County Water Utilities Department (PBCWUD) Water Treatment Plant (WTP) 11, hydrogen sulfide was stripped from the treated water using degasifiers and blowers, producing a hydrogen-sulfide-laden exhaust air stream that was sent to a chemical odor scrubber. The scrubber was capable of removing 90% of the hydrogen sulfide gas before the air stream was released to the atmosphere. 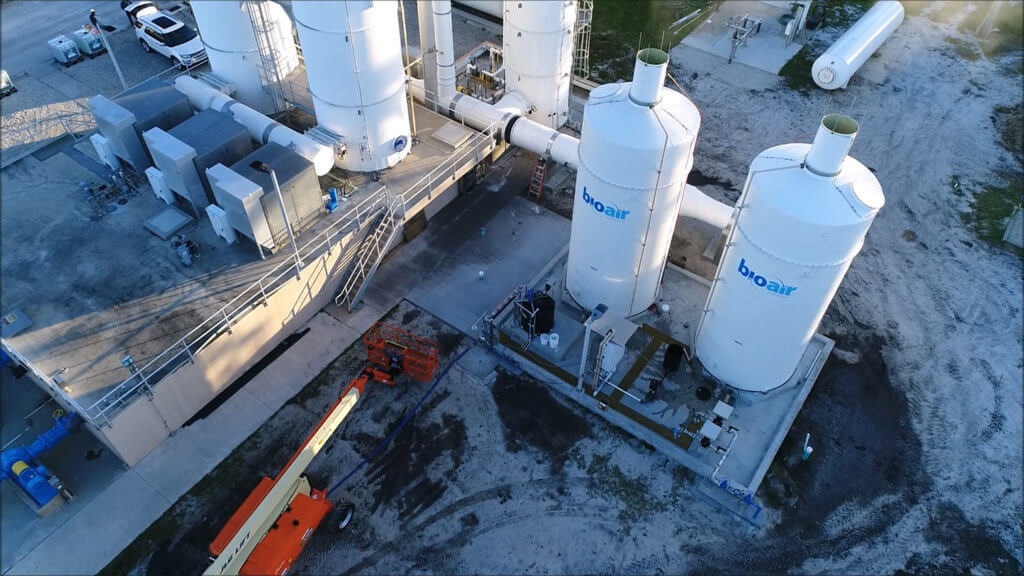 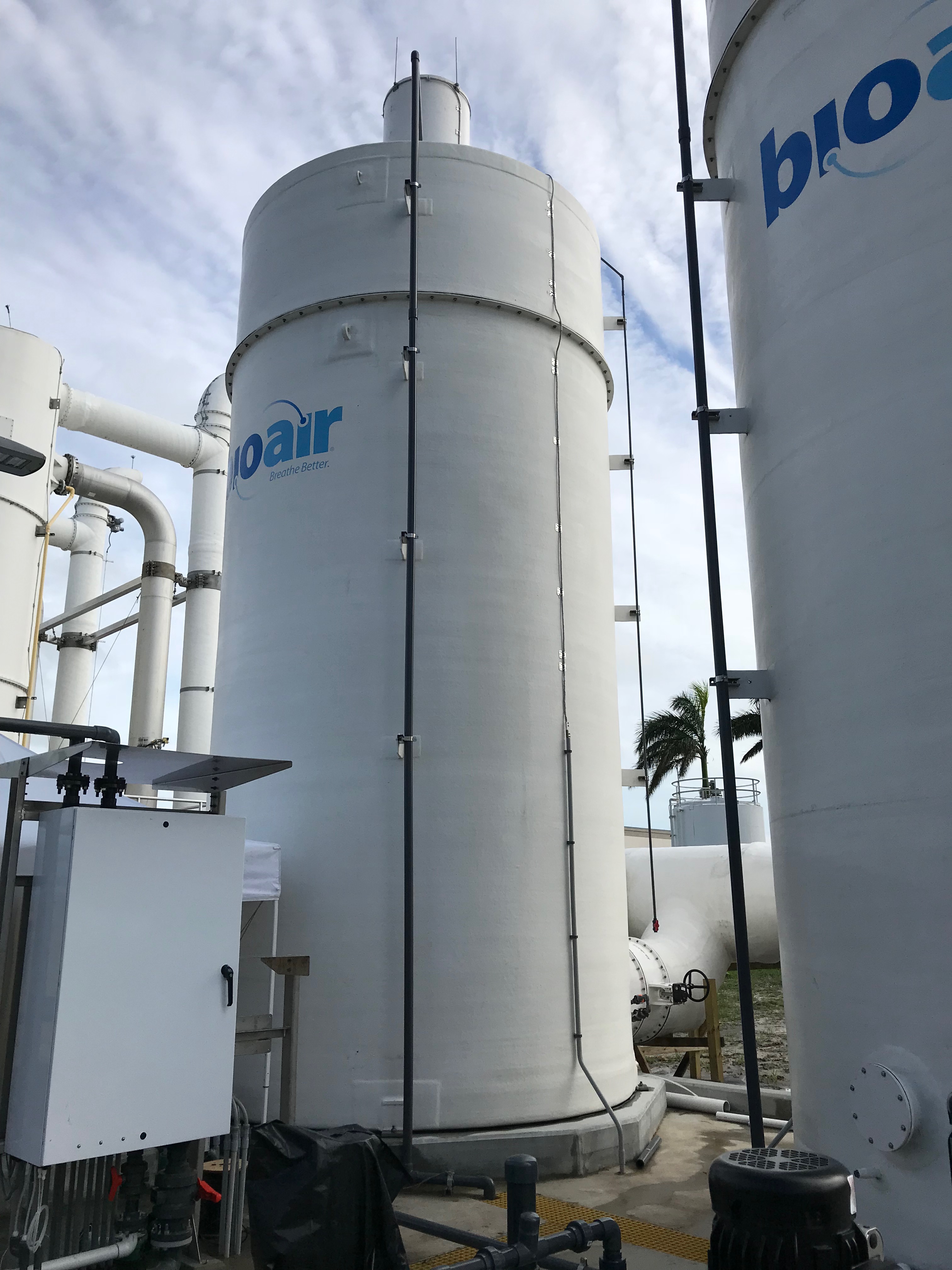 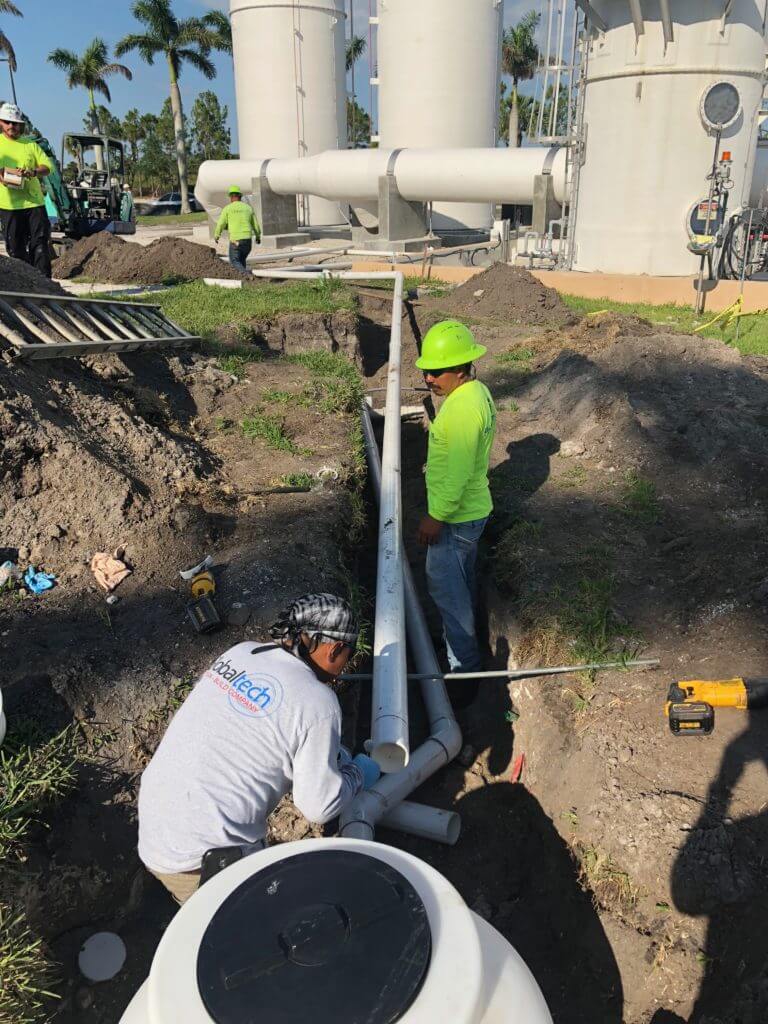 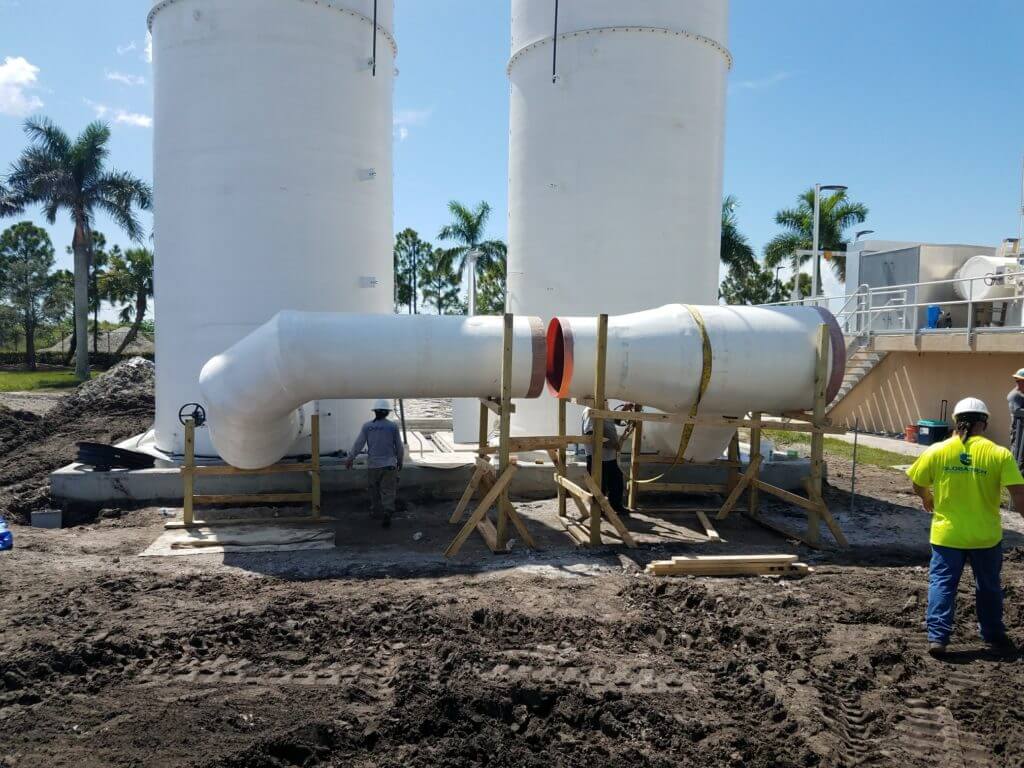 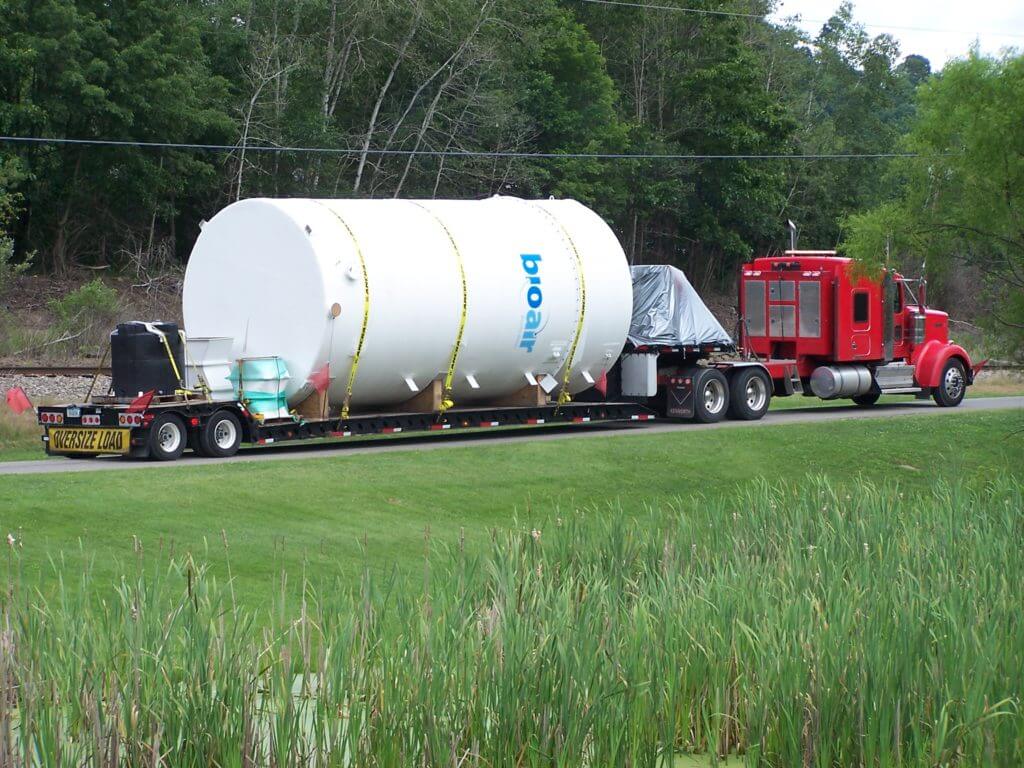 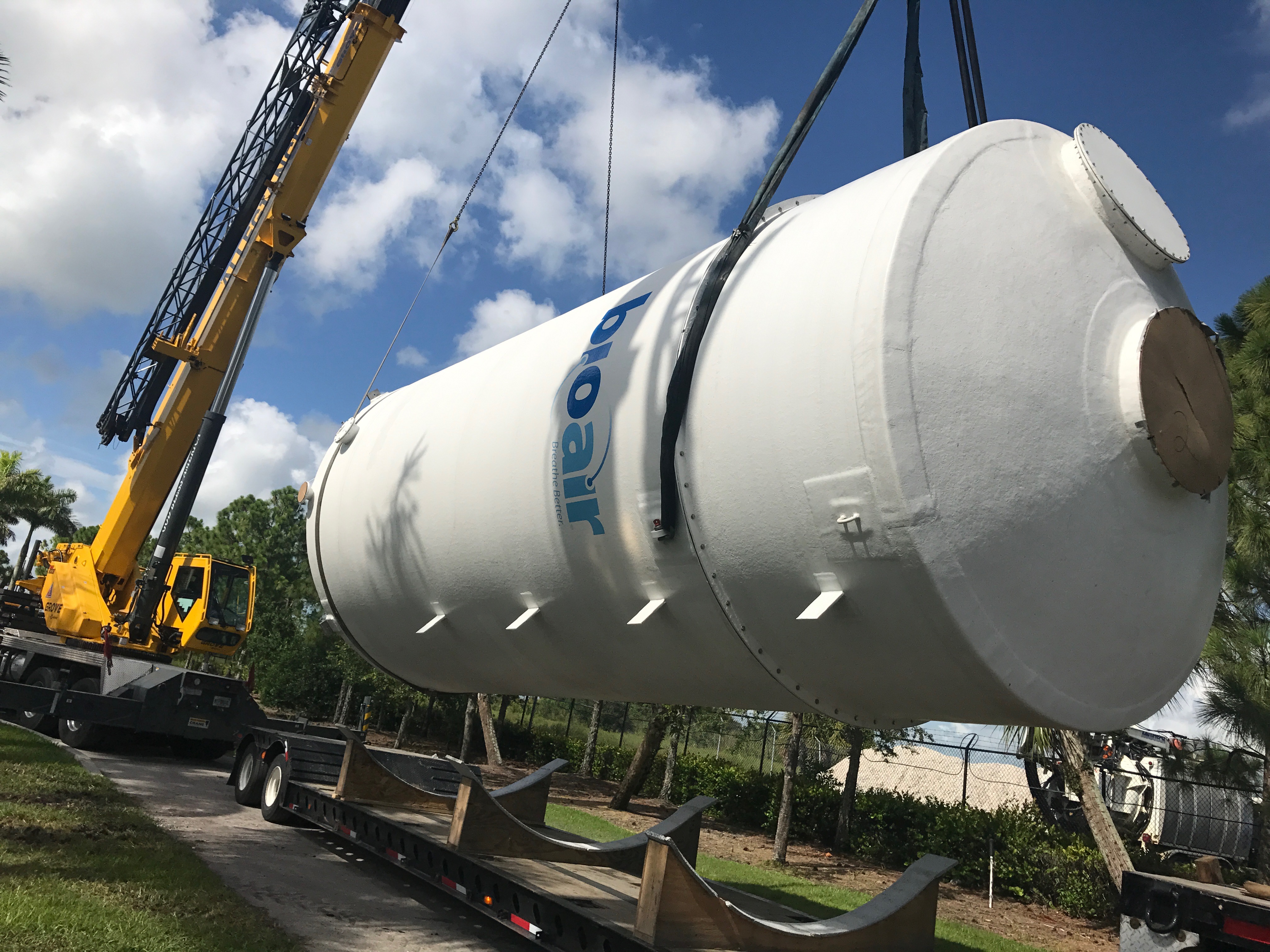 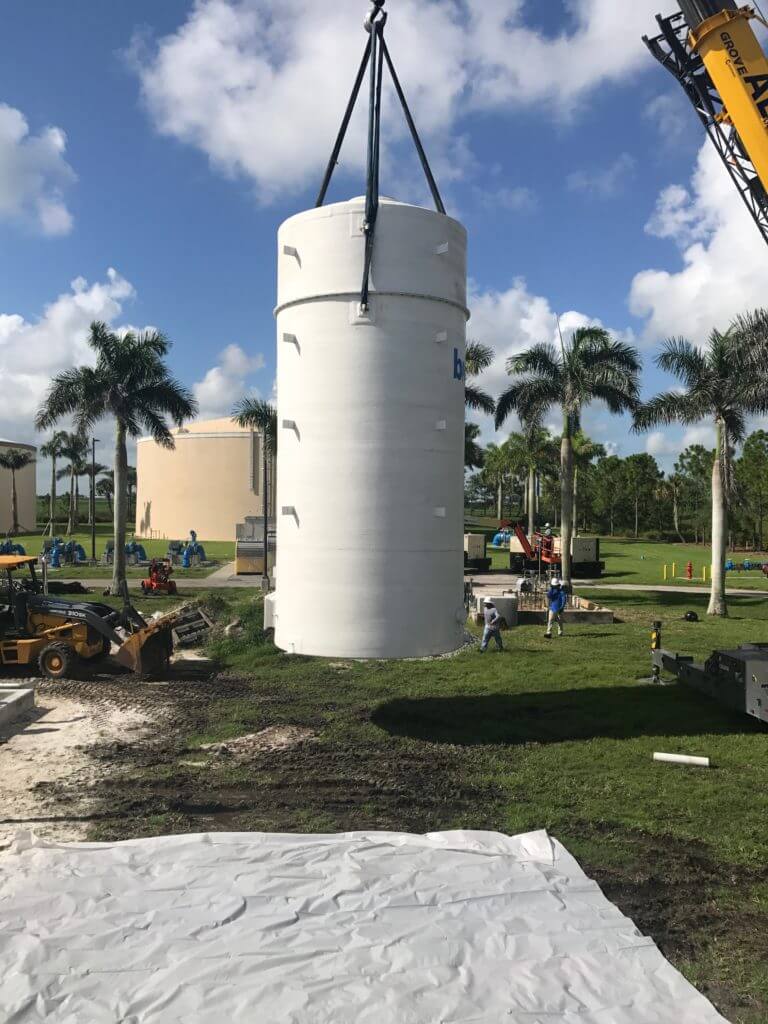 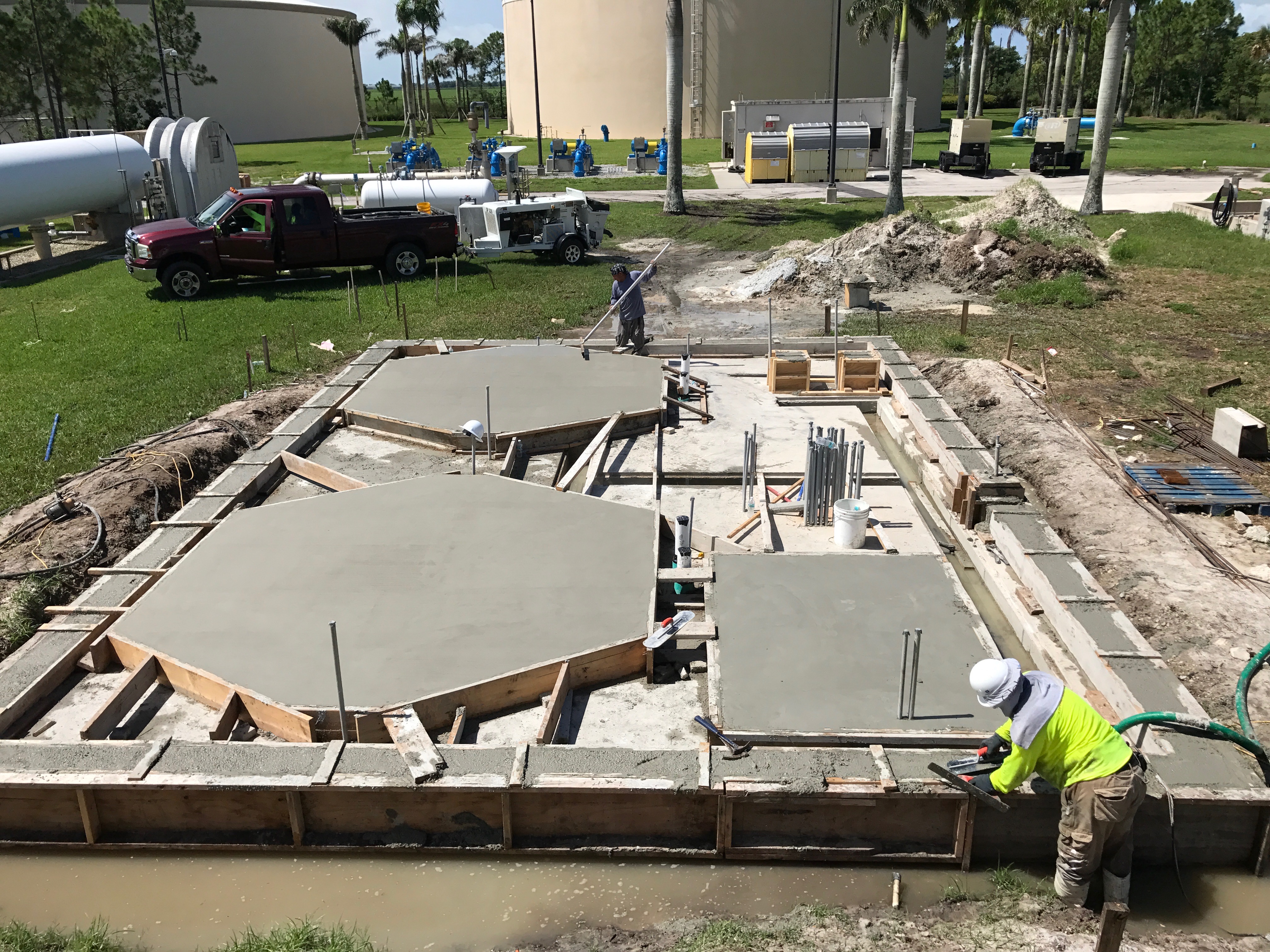 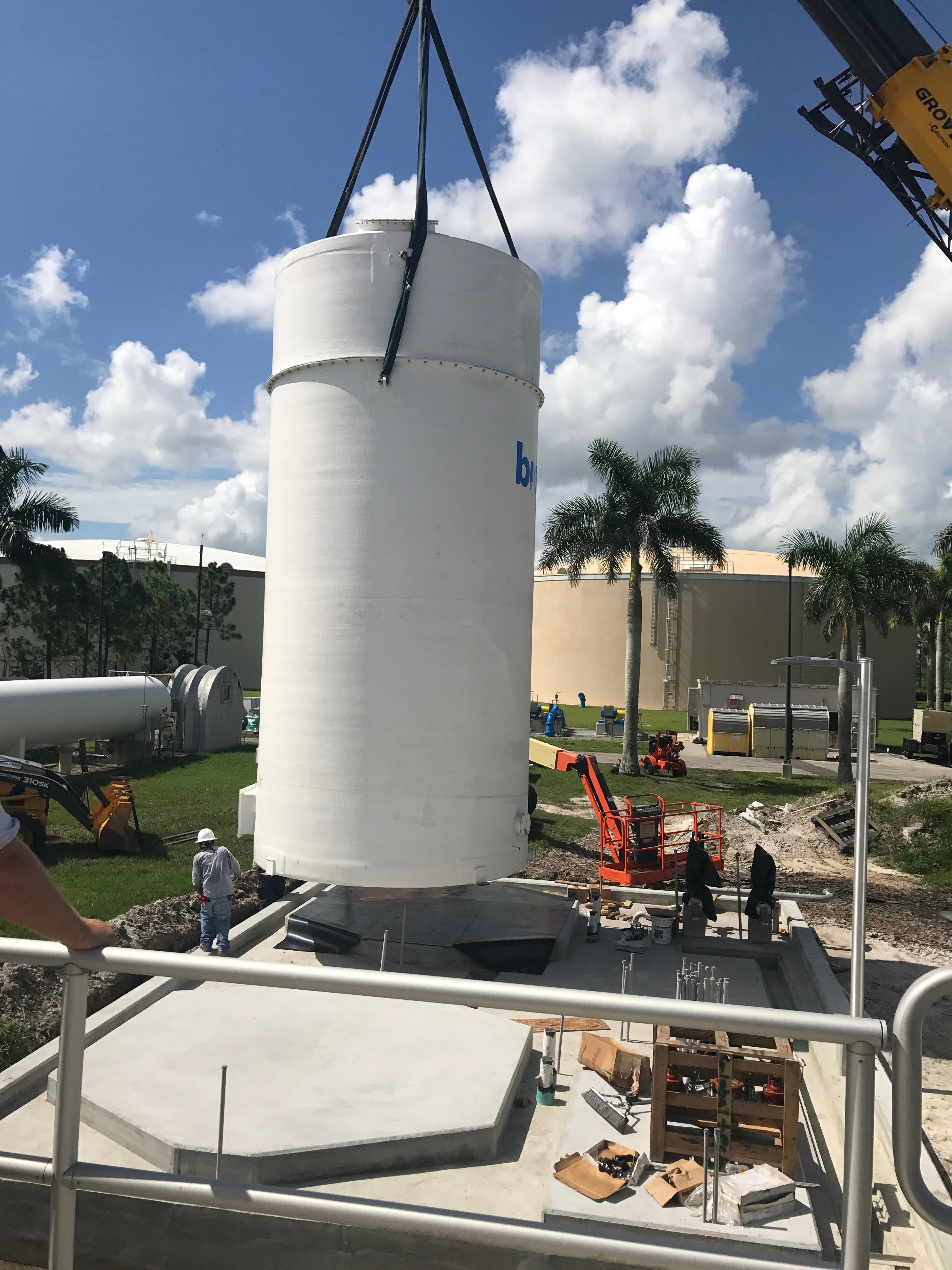 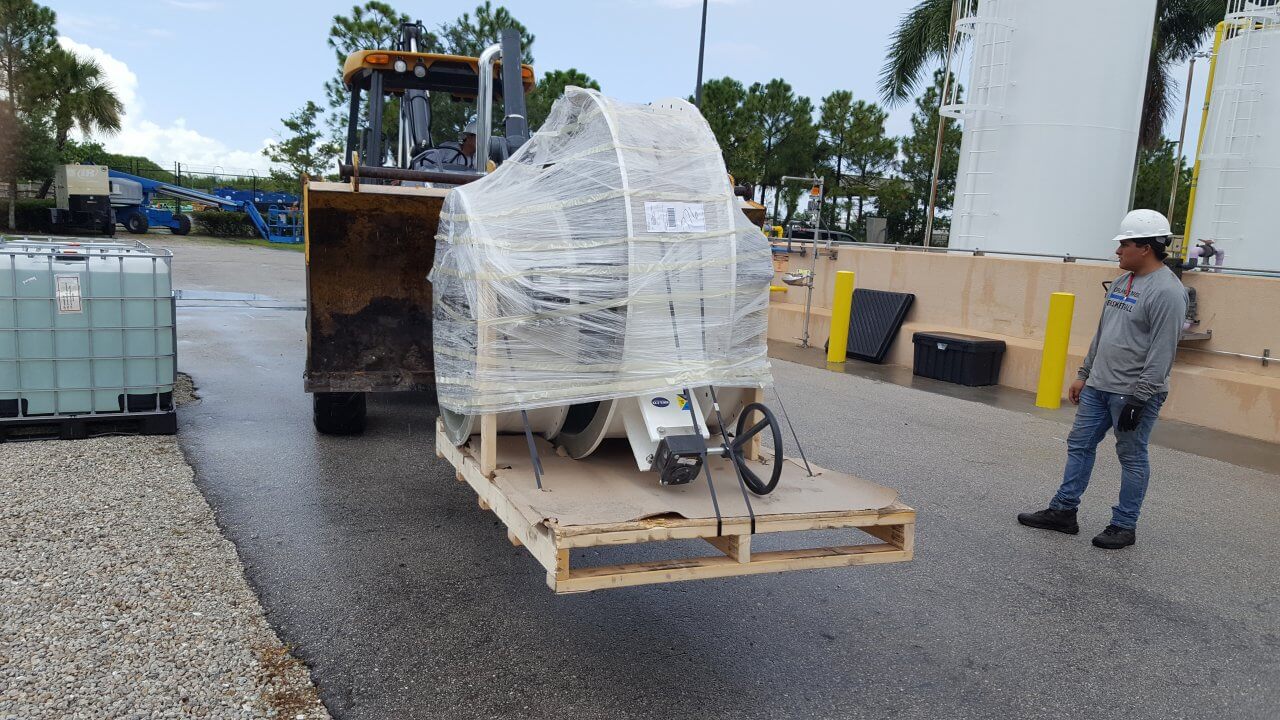