Original equipment for the headworks grit removal system at Belle Glade’s wastewater treatment plant had fallen into disrepair and was no longer operational. Globaltech was selected as a design-build company to evaluate different upgrade options and provide design, construction and commissioning services.

Work under this contract was administered by Palm Beach County Housing and Community Development and followed the requirements of the Davis-Bacon Fair Labor Act. 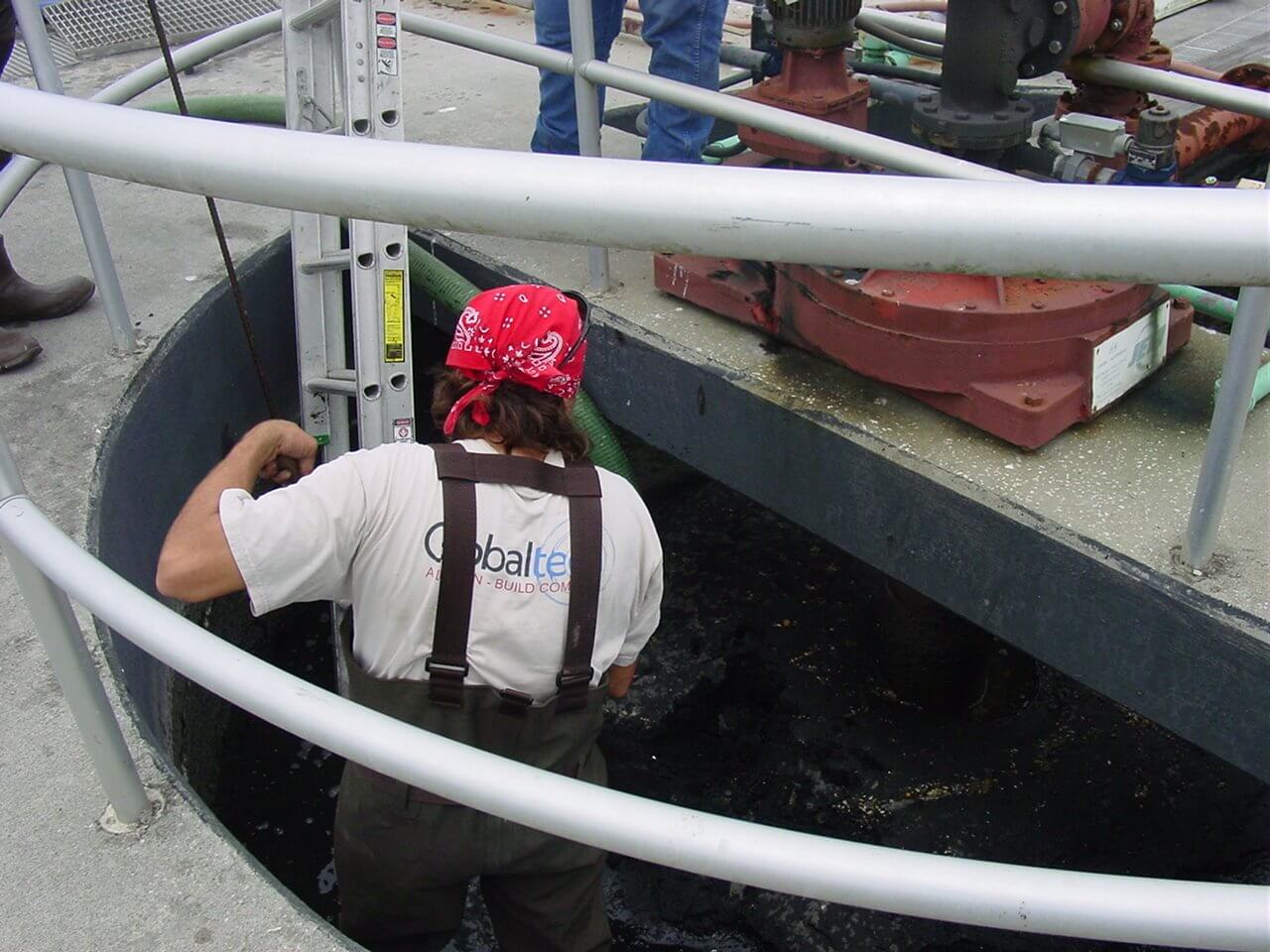 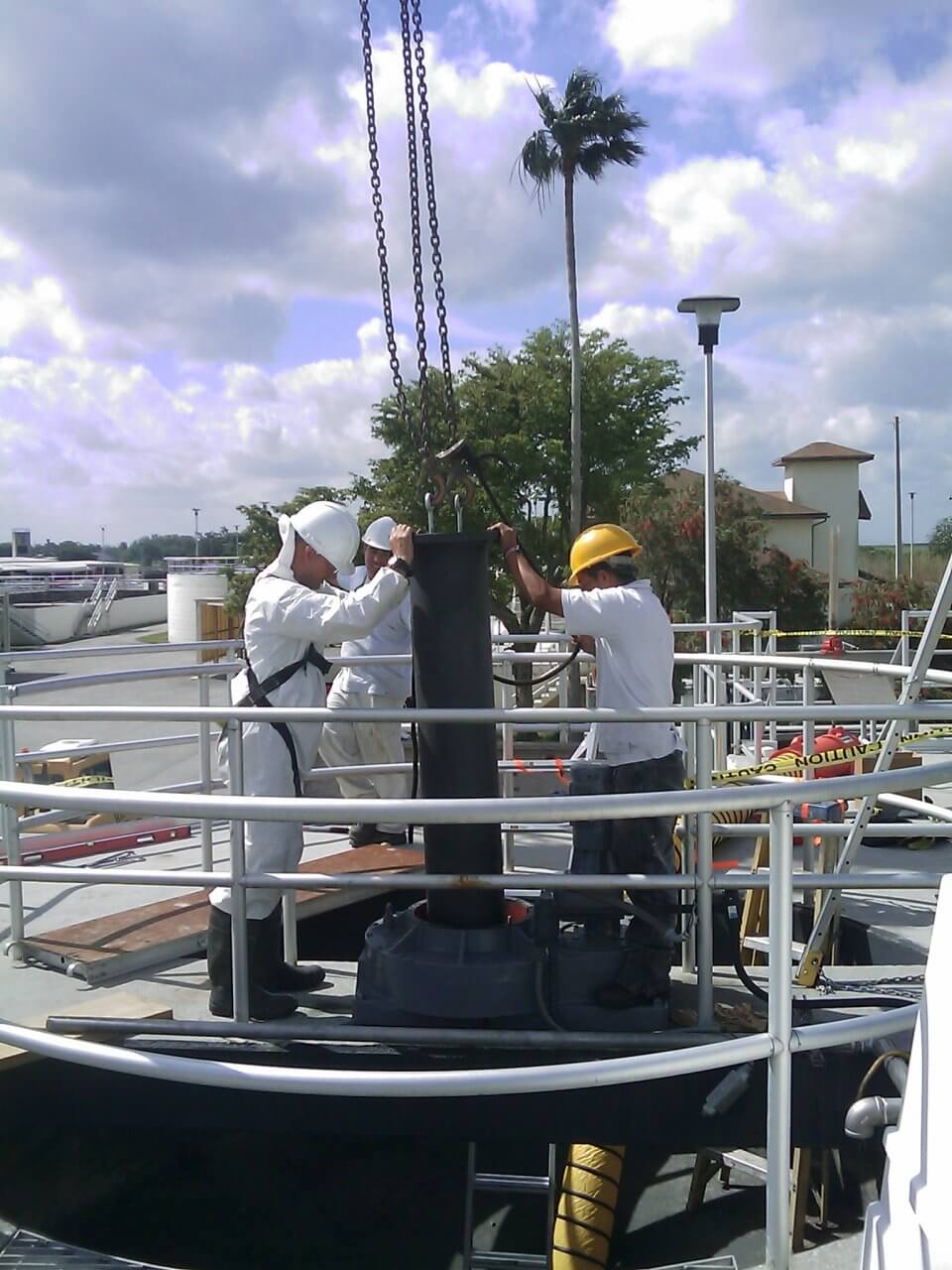 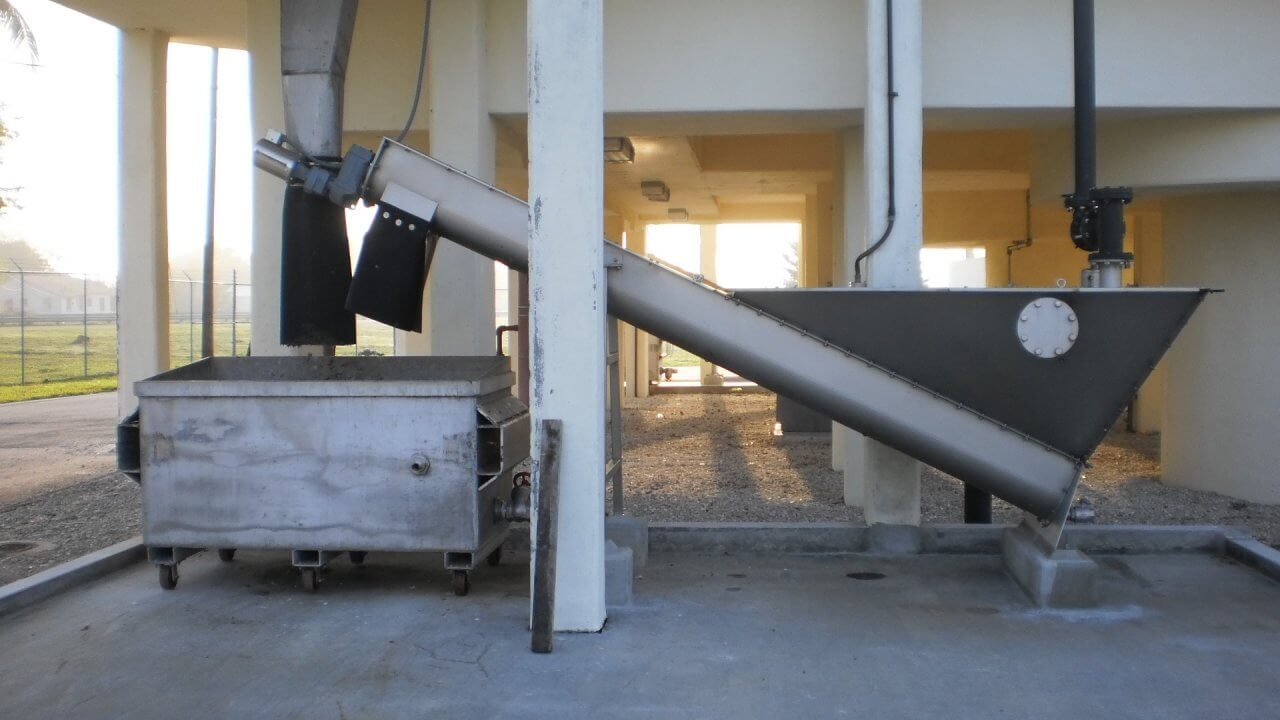