The following major items were furnished and installed on each of the four skids: 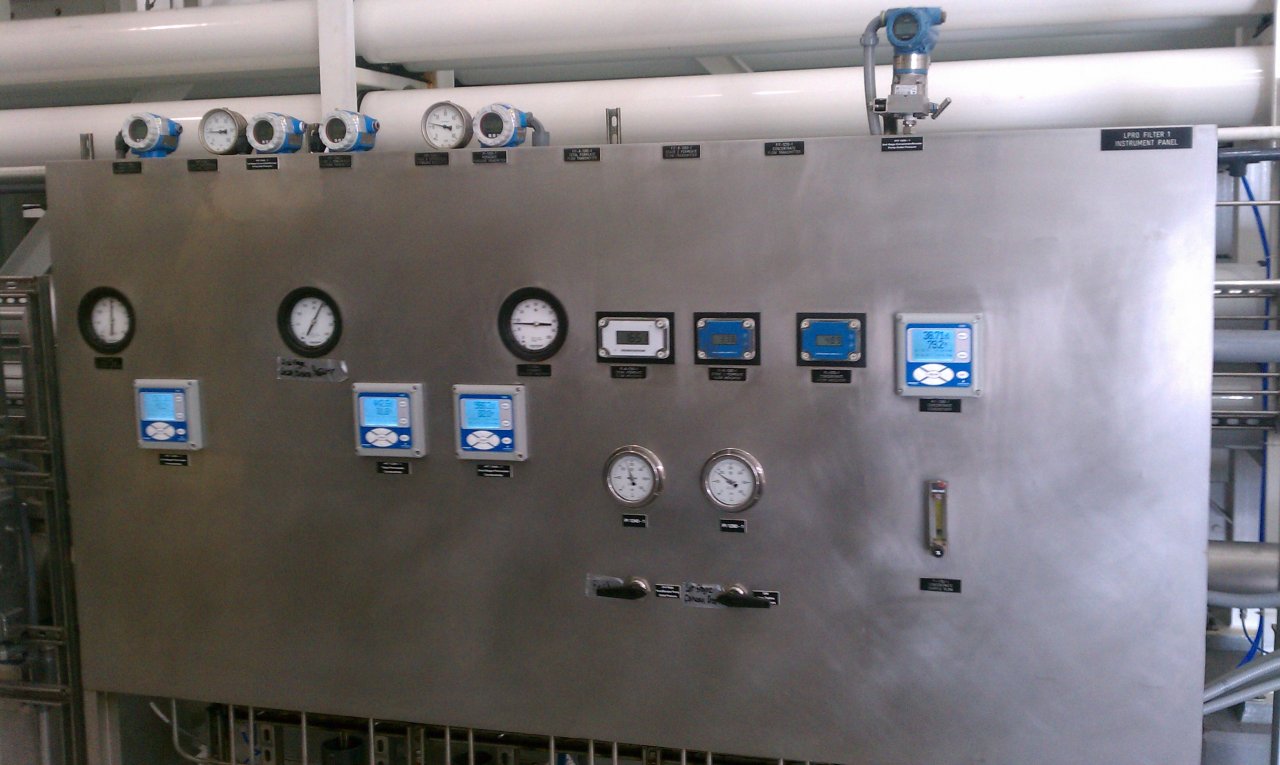 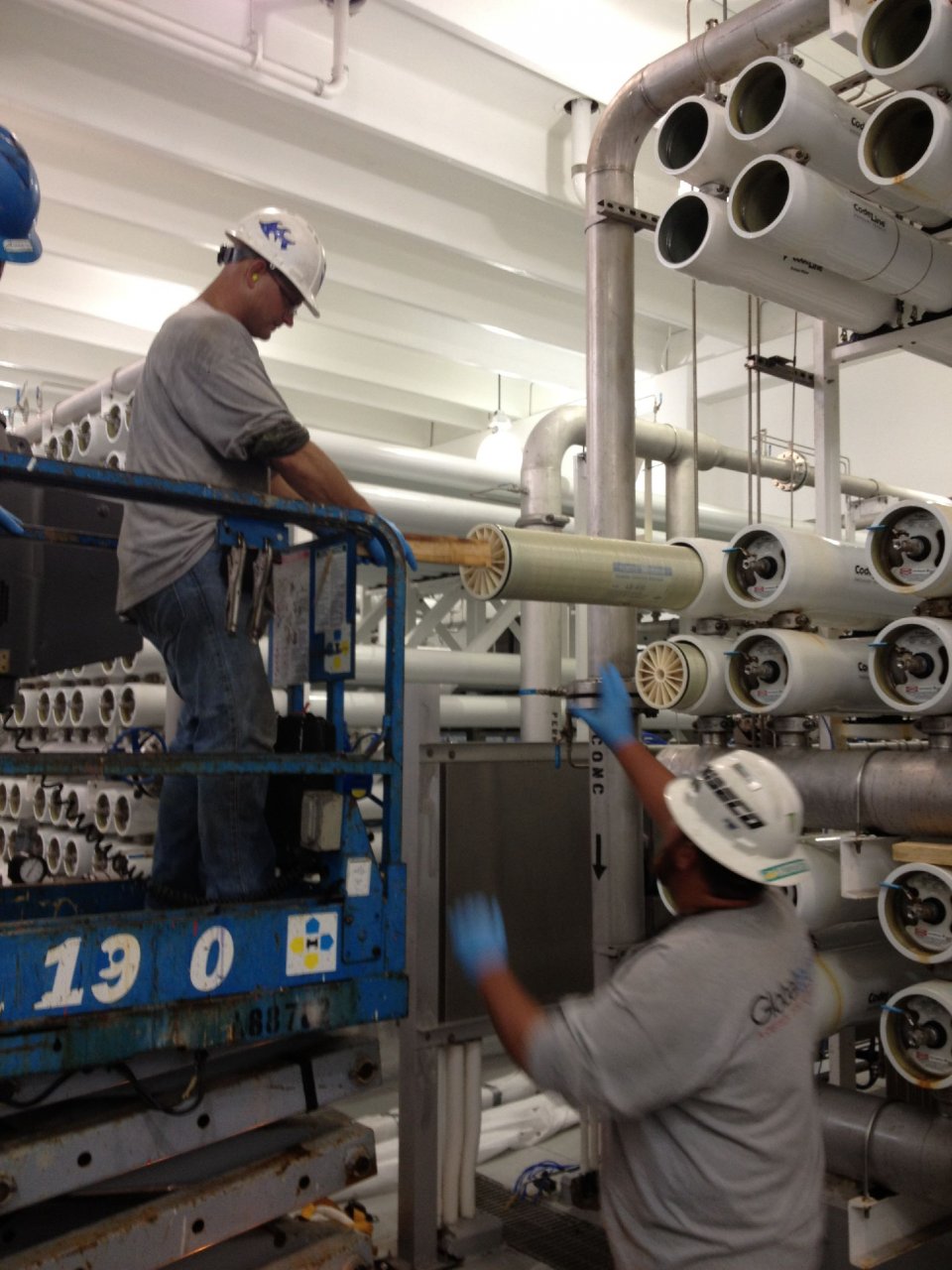 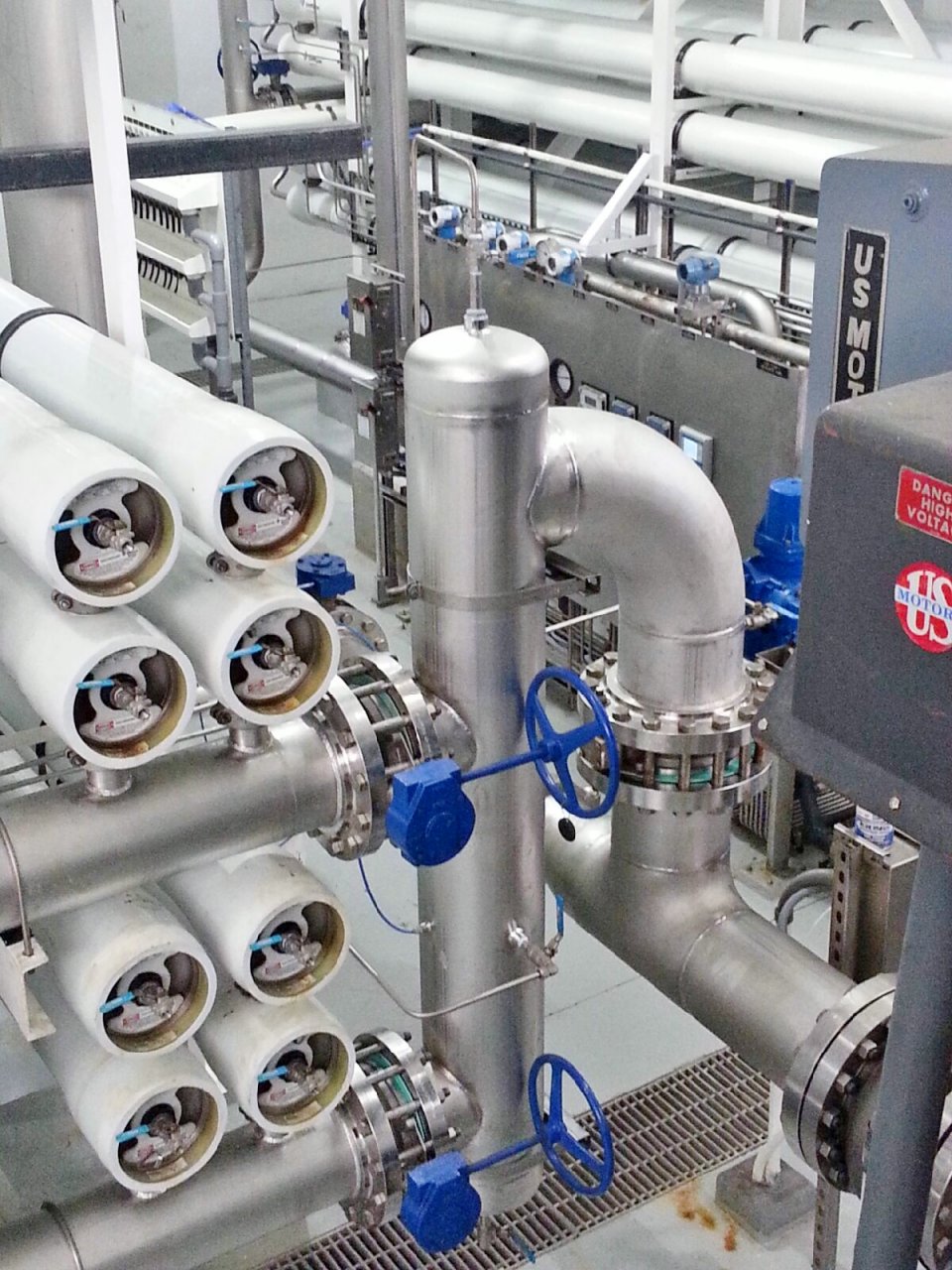 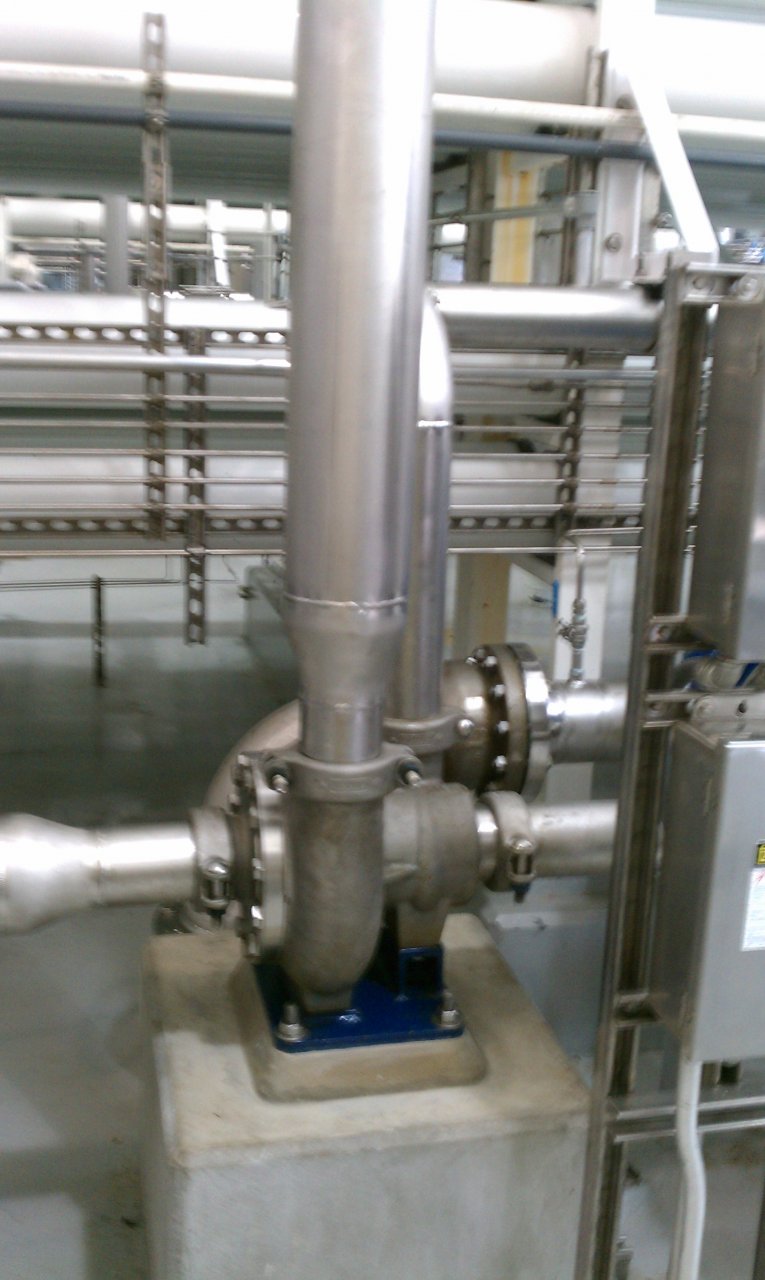 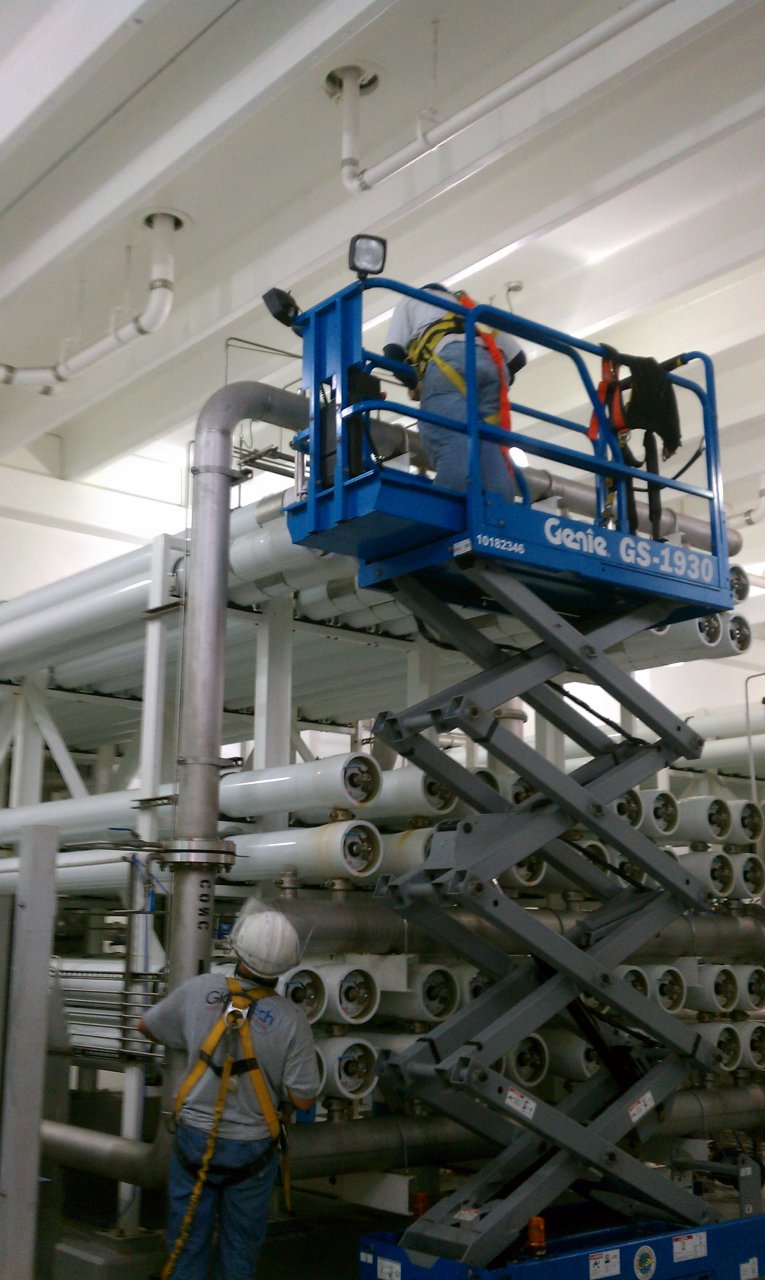